The Girl Wo Drank the Moon

Every year, the people of the Protectorate leave a baby as an offering to the witch who lives in the forest. They hope this sacrifice will keep her from terrorizing their town. But the witch in the Forest, Xan, is kind. Xan rescues the children and delivers them to welcoming families on the other side of the forest, nourishing the babies with starlight on the journey.

One year, Xan accidentally feeds a baby moonlight instead of starlight, filling the child with extraordinary magic. Xan decides she must raise this girl, Luna, as her own. As Luna’s thirteenth birthday approaches, her magic begins to emerge--with dangerous consequences. 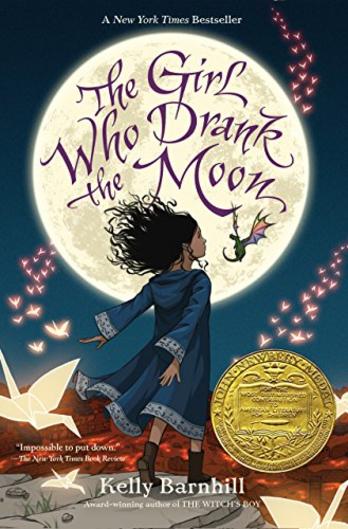 ​Where the Crawdads Sing
by Delia Owens

For years, rumors of the "Marsh Girl" have haunted Barkley Cove, a quiet town on the North Carolina coast. So in late 1969, when handsome Chase Andrews is found dead, the locals immediately suspect Kya Clark, the so-called Marsh Girl. But Kya is not what they say. Sensitive and intelligent, she has survived for years alone in the marsh that she calls home, finding friends in the gulls and lessons in the sand. When two young men from town become intrigued by her wild beauty, Kya opens herself to a new life--until the unthinkable happens.

Between the World and Me

In this story An Afro-American
dad coaches his mid-teens son on how to deal with racism.  It grows even more compelling toward the end of its 152 pages. 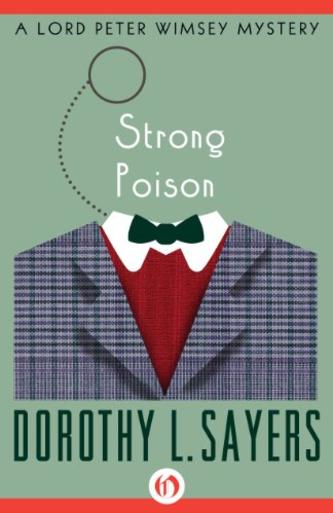 As an Amazon Associate we (St. Luke's)  earn from qualifying  purchases. 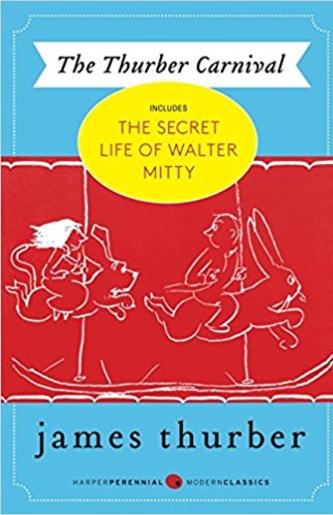 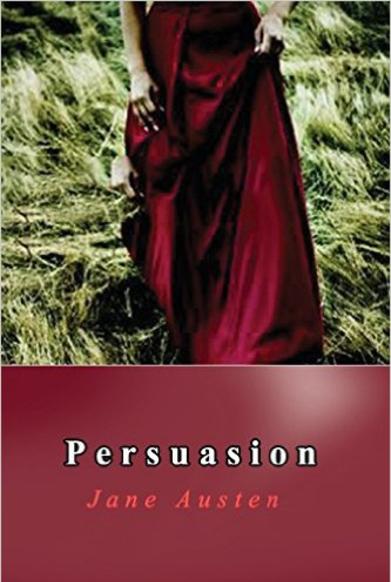 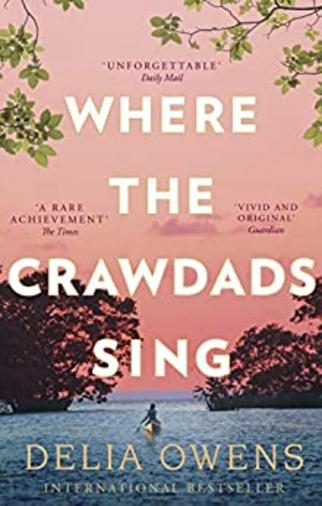 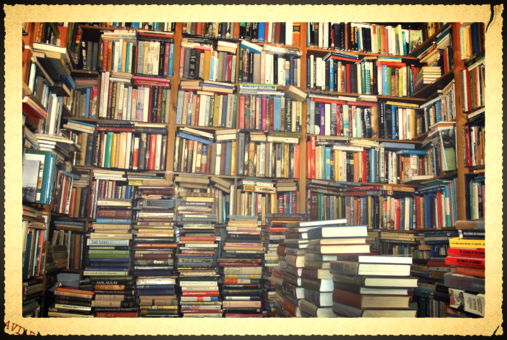 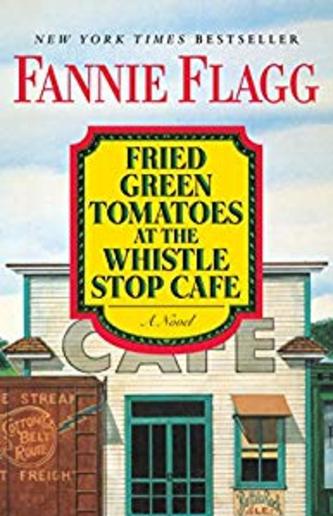 at the Whistle Stop Cafe: A Novel
by Fannie Flagg

"Folksy and fresh, endearing and affecting, Fried Green Tomatoes at the Whistle Stop Cafe is a now-classic novel about two women: Evelyn, who’s in the sad slump of middle age, and gray-headed Mrs. Threadgoode, who’s telling her life story. Her tale includes two more women—the irrepressibly daredevilish tomboy Idgie and her friend Ruth—who back in the thirties ran a little place in Whistle Stop, Alabama, offering good coffee, southern barbecue, and all kinds of love and laughter—even an occasional murder. And as the past unfolds, the present will never be quite the same again.“

The great Dorothy L. Sayers is considered by many to be the premier detective novelist of the Golden Age, and her dashing sleuth, Lord Peter Wimsey, one of mystery fiction’s most enduring and endearing protagonists. Acclaimed author Ruth Rendell has expressed her admiration for Sayers’s work, praising her “great fertility of invention, ingenuity, and wonderful eye for detail.” The Dorothy L. Sayers classic, Strong Poison, is now back in print with an introduction by Elizabeth George, herself a crime fiction master. In Strong Poison, Sayers introduces Harriet Vane, a mystery writer who is accused of poisoning her fiancé and must now join forces with Lord Peter to escape a murder conviction and the hangman’s noose. .

The Thurber Carnival
by James Thurber

"James Thurber was one of the finest humorists of the twentieth century (and a crack cartoonist to boot). A bestseller upon its initial publication in 1999, The Thurber Carnival captures the depth of his talent and the breadth of his wit. The stories compiled here, almost all of which first appeared in The New Yorker, are from his uproarious and candid collection My World and Welcome to It—including the American classic "The Secret Life of Walter Mitty"—as well as from The Owl in the Attic, The Seal in the Bathroom, and Men, Women and Dogs.“

As an Amazon Associate we (St. Luke's)  earn from qualifying  purchases. 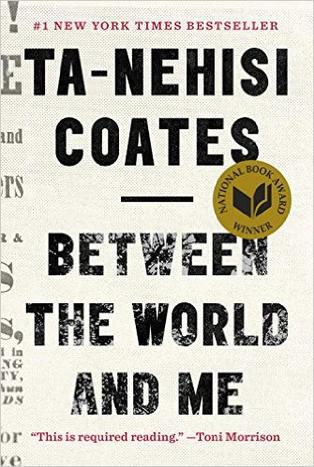 First published in 1818, Persuasion was Jane Austen's last work. Its mellow character and autumnal tone have long made it a favorite with Austen readers. Set in Somersetshire and Bath, the novel revolves around the lives and love affair of Sir Walter Elliot, his daughters Elizabeth, Anne, and Mary, and various in-laws, friends, suitors, and other characters, In Anne Elliot, the author created perhaps her sweetest, most appealing heroine.
At the center of the novel is Anne's thwarted romance with Captain Frederick Wentworth, a navy man Anne met and fell in love with when she was 19. At the time, Wentworth was deemed an unsuitable match and Anne was forced to break off the relationship. Eight years later, however, they meet again. By this time Captain Wentworth has made his fortune in the navy and is an attractive "catch." However, Anne is now uncertain about his feelings for her. But after various twists and turns of fortune, the novel ends on a happy note.
In Persuasion, as in such novels as Sense and Sensibility, Pride and Prejudice, and Emma, Austen limned the plight of young women who could escape the constraints of family life only by marrying, and suggest the foolishness of women who believed they were free and not dependent on the financial and social resources of men. At the same time, Persuasion offers an ironic and subtle paean to the true love that enables one woman to rise above straitened economic circumstances and the stifling social conventions that restricted women to narrowly circumscribed lives in the common sitting room.

Sure to appeal to admirers of Jane Austen, Persuasion will delight any reader with its finely drawn characters, gentle satire, and charming re-creation of the genteel world of the 19th-century English countryside.

Selected Fridays once a  month

Join this group for a lively insightful discussion of selected favorite books.  Second Looks at Favorite Books members nominate books that they have read and would like to reread and discuss.  Recent selections have included The Shack by William P. Young, Chesapeake by James Michener, 39 Steps by John Buchanan, Sleeping Murder by Agatha Christie and Kite Runner by Khaled Hosseini.  Meeting date is  determined on a monthly basis by the group.